An interview with Joshua M. Greene for YogaCityNYC

YOGA-NYC: I feel like I know a lot about you but not enough. So I am asking a few background questions to get the full picture! To start at the beginning… 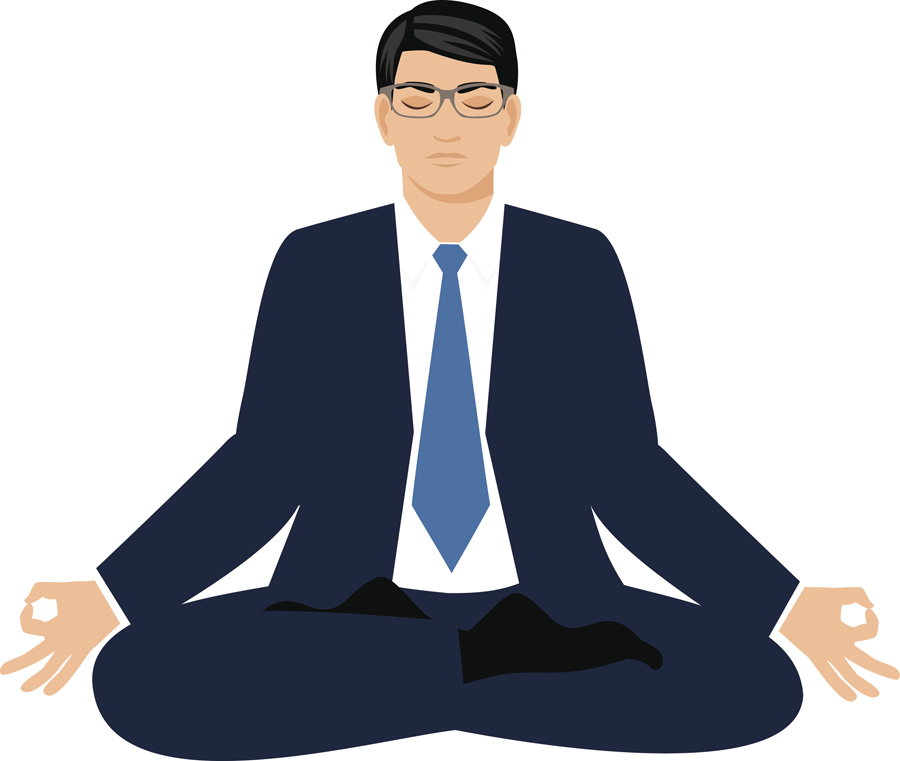 I understand you were studying at the Sorbonne during your college years. Then you went to London to the Radha Krishna temple. What drew you there?
In 1969 the American Center in Paris became a disco on Saturday nights. The DJ was a Krishna follower. He played George Harrison’s “Hare Krishna Mantra” at every dance, and I asked him, “Why are you doing that?” He pointed to the dance floor and said, “It’s a spiritual song, and they get spiritual benefit dancing to it.” That was weird. In December I visited the Krishna temple in London. The temple people were wonderful, bright, funny, dedicated. I stayed.

Is this something that was always burning for you?
It certainly was in the beginning. These days, it feels more like cinders, like the fire might be losing its heat, and that concerns me. I don’t go to temples very often. Maybe that’s part of the problem. There’s an old joke. God says to the devil, “I have an idea. I’m going to call it religion.” The devil thinks and says to God, “Sounds great. Let me organize it for you.” As soon as something becomes institutionalized, it has to be financed, staffed, defended—I’m not cut out for that kind of duty. So living at a distance, something of the original fire is lost. I don’t want to lose that enthusiasm, but it takes work to keep it alive.

When did you become a student of Bhaktivedanta Swami Prabhupada?
It was only two months after I had moved into the London temple that Prabhupada initiated me. Things happened fast in those days. I requested initiation by letter, and he accepted by return post. We met first in Paris, in 1971. I looked at him and wept. He stared at me, looked into me. He understood more about that moment than I did.

Did he give you your spiritual name?
That came in the initiation letter: Yogesvara Das, servant of Krishna, the Master of Yogic Powers. The “das” part (“servant of”) is important.

What was it like working with George Harrison?
Inspiring, exciting, a teenager’s dream come true, and a rude awakening all at the same time. He had an awfully sharp mind. If you treated him like a real person, he would treat you the same. As soon as you got that glint in your eye—“Oh, I’m with George Harrison!”—he’d walk the other way. He refused to play that material role any more or permit others to behave that way around him. He had spiritual integrity. His role with the Beatles changed lives, since he brought the group to a deeper level, but you when you were with him you had to put that Beatle-thing aside and lift the interaction to a more informed plane.

Did you live in his house?
I spent time there. He came to the temple as well. So there were a number of times when we’d talk during breaks while recording at Apple or just sitting and chanting.

I understand it was something like 13 years before you came back to the US. Were you a full fledged Hare Krishna? Robes and everything?
Card-carrying, dyed-in-the-wool, rootin’-tootin’, shaven-headed, drum-beatin’, cymbal-clashin’, saffron-robe-wearin’, mantra-chantin’ Krishna.

What made you come back?
Sanity. Actually, it was a beautiful woman. There’s always a beautiful woman in these stories. God bless her, she was the first person to make me think maybe I wasn’t the Ugly Duckling. It didn’t last.

What was the transition back to the U.S. like?
Toughest thing I’ve ever had to do. Temple life had been my universe for 13 years. I came back, slept on my mother’s couch—at age 32—and went looking for a job. What skills could I offer a New York corporation? Fervent prayer? Sanskrit mantras? The French sociologist Emile Durkheim used the word “anomie” to describe the sensation of being-out-of-place. It’s also called cognitive dissonance: not knowing where you are or how to act.

And the transition to corporate America? You worked for a PR agency and then for Cablevision? How does a Hare Krishna become a suit?
Keep your beads out of sight, for one. Don’t try to prove anything. Listen and learn. Then, and only then, if you have something to offer, speak up. You also have to like yourself a lot to survive in the corporate world. Otherwise, you get sucked into the game and hate yourself like so many who work in someone else’s business. So, speak truth, don’t hold back, but speak with compassion and speak from a heartfelt desire to help. If you can’t do that, if you can’t see work as a spiritual exercise, don’t go into corporate life. You’ll hate yourself.

So, you were you a Bhakta Yogi in a suit?
Real bhaktas also wear suits. Not once in the twelve years that my teacher Prabhupada taught in the West did he ever say, “Chant Hare Krishna and to hell with everyone else.” Bhaktas are not recluses or salvationists. Historically, there was a time when the spiritual experience was about the individual, about me, and my purification, my inner work, but that was a time when the world was not such a global community or in such desperate straits. A bigger part of personal progress today is about the work we do in the greater society to help others progress in their lives. You can wear anything to move that agenda forward.

What made you leave corporate America to make movies?
Ego. Who doesn’t want to be in movies? Apart from that, movies are the dominant media influence. They shape opinion. Someday there will be films and television that deal with spirit on a profound level. I’d like to be part of that.

What prompted you to write the book Here Comes the Sun?
I wrote the book feeling a debt to George Harrison for having encouraged me and having set an outstanding example. His life was, “This is who I am, like me or not.” He didn’t let anything comprise what he knew to be true, namely that we are immortal souls housed for the moment in temporary bodies, and that there is a greater truth out there whom the Vedic texts call Krishna, “the Most Beautiful.” Chant that name “Krishna,” vibrate that transcendent sound, reawaken consciousness, and get back to where we once belonged. The book was a thank you—also a pretty neat way to get people to read about the Bhagavad Gita. Profound truths go down easier when they’re set to rock’n’roll.

When did you start teaching the Gita?
I started teaching my first week in the London temple in 1969. Instant immersion. Those early devotees had spent a lot of time with Prabhupada, and they knew what they were doing: get the young ones to speak. If you’re asking when did I begin teaching on the university level, I got my Masters in Religion around 2005—late bloomer—and after that I taught for maybe the years at Hofstra University. Still teaching. People extend invitations.

How would you describe your yoga practice?
Um, awkward? Historically, asanas were not a standard part of Bhakti. Yoga is more often identified with the Advaita Vedanta philosophy, which favors jnana—knowledge—over devotion. Advaita Vedantins follow the Shankara school, which sees the body as something to transcend, to get out of. The physical yoga practice has a lot to do with that Shankarite view of the body. Devotees, Bhakti Yogis, have a different view. The Bhakti texts value the body as the instrument of devotional service, so Bhakti is less about mastering the body through postures and more about celebrating our union with God through feasting, singing, dancing—that’s the Bhakti way. Arduous physical yoga never had much of a place in that.

How does the yoga world today compare to your early experiences as a student of Bhakti in the 1960s?
Frankly, that distinction that I just described, between physical yoga and Bhakti? It’s not as prevalent today. That’s the biggest difference. We’re seeing a coming together of the yoga culture and the devotional culture, especially through chanting and Kirtan. That’s good news for everybody.

What is it like being the teacher?
It’s great fun, and as corny as it sounds I learn from the people who attend the discussions. It’s not like in Olden Days, when the guru would sit on high and everyone would gather respectfully at his feet. Some people are still into that model, but it’s outmoded and, in my opinion, limits creativity. Today, in a globalized environment, our job as yogis—teachers and students alike—is to take part in discussion, to evolve a new vocabulary for moving millennial teachings into that global environment. We’re in unchartered waters here, and the best teachers I know don’t play the guru card. They sit at the table, like everyone else, and listen to what people have to say. You don’t have to own the table. It’s a privilege just to have a seat.