One of my heroes in the environmental world, Bill McKibben, reviewed three books on climate change for The New York Review of Books, including works by the National Research Council and the World Bank. His comments point to an inertia surrounding our response to what he calls “despairing” data. “One must hope,” McKibben writes, “that we’re still capable as a species of recognizing oncoming catastrophe and heading it off before it reaches full-blown form.” 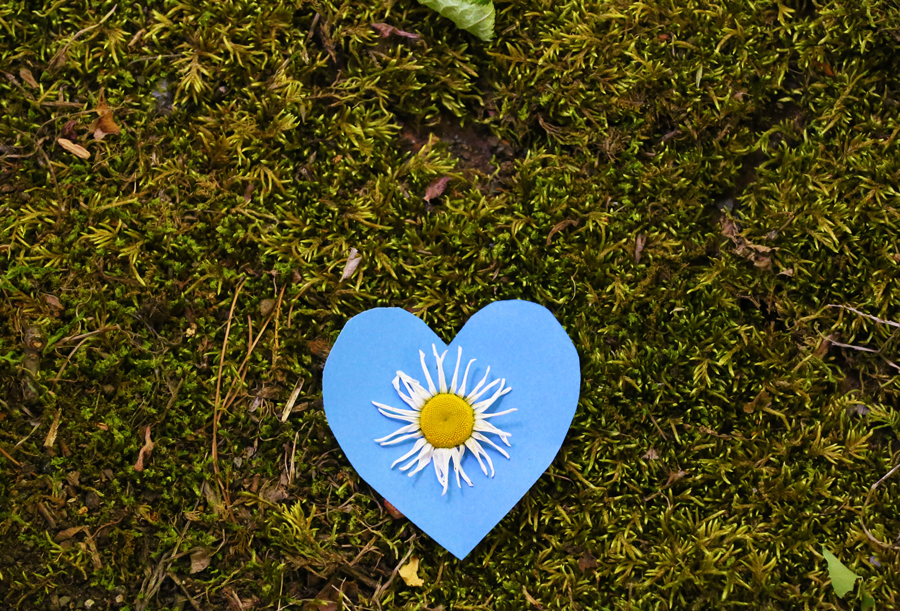 No need to wear you down with details: in brief, things are really bad climate-wise, thinking people know it, and follies such as fracking and the Keystone Pipeline must stop. Long-term investments in more fossil fuel exploitation are shackling us to an apocalyptic future. In McKibben’s words, “When you’re in a hole, stop digging.”

Yet extraction companies persist in raping the earth, and the nation has now been saddled with a director of the Environmental Protection Agency who is so opposed to environmental protection that he sued the EPA more than a dozen times prior to his appointment.

Why, Arjuna asks Sri Krishna in the Bhagavad Gita (3.36), do we act against our own best interests, even when we know better? It’s as if we are compelled by some dark force to destroy ourselves. Krishna’s response reveals something of Yoga’s position with regard to climate change. He says (I’m paraphrasing), If we lose sight of ourselves as eternal souls on a sacred journey, we fall prey to kama or selfish cravings. And that can kill both ourselves and the planet.

In the context of environment, kama might translate as self-centered behavior which ignores the data on climate change and does away with safeguards to greed. Decision-makers controlled by kama “do not know what is to be done and what is not to be done,” Krishna warns in the sixteenth chapter of the Gita. “They say there is no spiritual foundation to the world, and following such conclusions they engage in unbeneficial, horrible works meant to destroy the world.”

Do we have the right to earn a living and build a life for ourselves and our communities? Of course we do. Do we have the right to engage Earth’s resources for that purpose? Absolutely. It’s the way things were intended. “In the beginning of creation,” Krishna elaborates earlier in the Gita, “a relationship was created between humanity and nature. If that relationship is respected, nature bestows upon humanity everything desirable for a happy life and liberation.” (BG 3.10) But turning our backs on that natural relationship can lead to devastating consequences.

Yoga culture responds to climate change by proposing that another dimension of awareness is required, in addition to scientific data and effective oversight. Along with oversight we require insight, into ourselves and our real self-interest as conscious living beings. Sri Krishna reminds us that the Earth, too, is a living being, and that devotional yoga can help restore a healthy relationship between us. So far, that bit of wisdom has not found its way into climate researchers’ recommendations.

Steps currently prescribed would indeed slow climate change, such as a tax on carbon emissions, incentives to create renewable energy sources, and rewards for conservation. But if we want a world where the damage does not recur, we cannot ignore the question of consciousness: who we are beyond the urges that compel us to greed and exploitation. Without that knowledge of our deeper self, corporate heads will simply find new ways to do an end-run around environmental controls.

What remains to be seen is whether people of a yogic disposition can convey what they know to decision-makers. Now that would be some important yoga off-the-mat.