Swami in a Strange Land 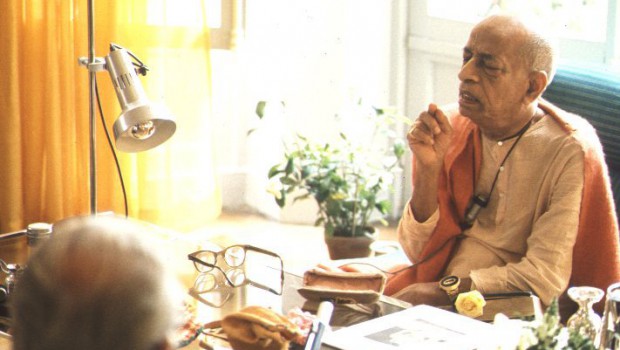 Hosted by the Edmonton Bhakti Vriksha. Joshua will talk about the incredible life of A.C. Bhaktivedanta Swami Prabhupada. Hear about the life of the saint who brought the chanting of the Hare Krishna mantra to the U.S. and learn about the philosophy of Krishna bhakti yoga.
Joshua is the author of Swami in a Strange Land, a biography of Prabhupada. Joshua is an initiated disciple of Prabhupada and traveled with him as his French translator.